I don't know if anyone has told the CW this, but I can't possibly be alone in thinking, every time I accidentally see a promo pic--or, heaven forbid, and actual promo video--"Wow, you couldn't pay me money to watch that show!"

...Except that's a promo for my show.

I'm pretty sure that's not how marketing is supposed to work! /O\

tl;dr I'm about to watch 9x12 now, no thanks to your inescapable, heavily trafficked, wretched spoilery promos, CW! CW also shoved 9x13 promo shots on me, which makes me sad. :( Spoiler free is the only way to beeeeeee.

This, one the other hand, made me fall in love with the whole show all over again:

The Family Business
a fan album by Caitlin Obom 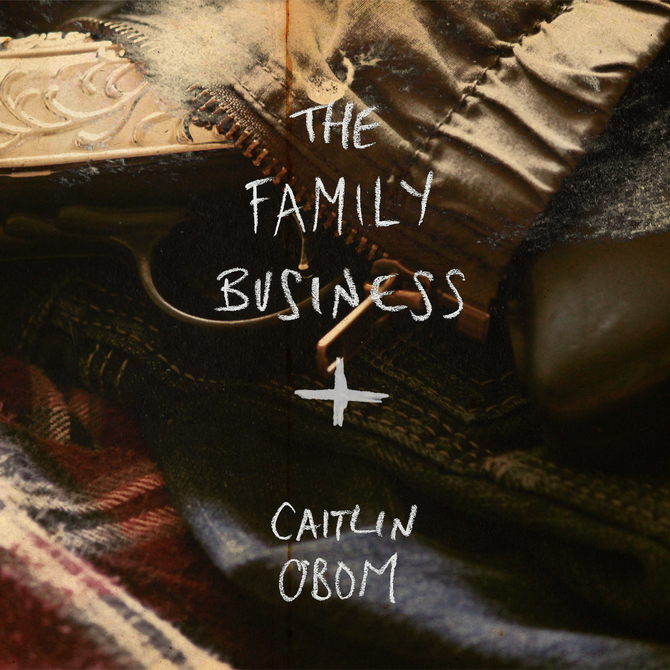 Available streaming at soundcloud
Available for download at gumroad

Caitlin has a great voice, lovely guitar, and perfect lyrics. They're not so on the nose about being SPN inspired that they sound awkward and contrived, but it's also immediately apparent what the referents are. The album traces the emotional tenors and mytharcs for the first seven seasons (so it says, though honestly I think it's primarily S4 and S5-centric). S4!Ruby and demon blood!Sam get their own song. <333

But my favorite lyric comes from the final song, the aptly titled "KAZ2Y5":

There is no end to the wars you can lose.

Fantastic piece of fanwork, all told. According to iTunes I've listened to the entire album 19 times I downloaded it last Saturday. XD I LOVE IT.

Mostly just observations and notes that have less to do with the episode as a contained piece and more to do with things to keep in mind, or that might bear teasing out, should anyone have a need to write fic in or around 9x12. Writing for S9 is not easy!

In that vein, I must also express my empathy for Adam Glass's distinct inability to plot case!work or develop satisfactory conclusions to said case. It's something that's true of every single episode he's written (though he's not the alone in this, re: any other writer on SPN)--except perhaps 8x06. I do not remember what happened in 8x06 and therefore can't judge. Oh, and 8x18, which was subjectively flawless in my mind.

Regardless, I feel your pain, bro. XP Whenever I try to write case!fic, I run into the exact same set of problems this episode has, and am about as effective as this episode at muddling through them. I FEEL, AND AM ATTUNED AND ATTENTIVE TO, THIS PAIN.

I'm trying to keep track of my more specific bulletproof kinks, so that I'll have them when time comes to like, have fic prompts or something. One I've put pattern to recently is roleplaying. Not, like, roleplaying as a sexual bedroom kink. But like, hm.

bertee wrote this great fic called lowering the bar (R; Sam/Dean) where Dean convinces Sam they should pretend to pick each other up at a bar. And I just loved the dynamic, because the roleplaying let them interact with each other outside of the patterns they would otherwise have set for themselves, and to renegotiate spaces in their relationship in a way they would never have been able to as themselves speaking to each other.

There's a similar dynamic going on (though not quite) in

roque_clasique's The Game (PG; Sam/Dean for like one sentence, but other than that Sam+Dean), where Sam observes Dean as though he were a stranger, and pretends to tease out what kind of person Dean is based only on what he can see as Dean walks up to him, without relying on any of the back-knowledge Sam has on him.

I fucking love this shit. Lap it up with a spoon levels of love!! I sort of played with it a bit in that 9x07 coda I wrote where all the daughters were fawning over Dean and Sam, annoyed, tried to see Dean as they saw Dean. And got upset because he (thought he) wanted Dean the way he interacted with the girls, instead of Dean the way he interacted with Sam. I wanna do more stuff with that sort of thing.

I'm sort of passively trying to figure out how to do the trope without it being too stagey or silly and unlikely. But I can't get away from unlikely couples therapy situations. XD I'll try to get past that and then suddenly I'll just be like, WAIT. I SAW THIS MOVIE.

If you're unfamiliar with this film, Meryl Streep and Tommy Lee Jones go to couples therapy to rekindle the passion and understanding in their staid 30-year marriage.) And once I get to Hope Springs, my mind jumps to other movies Tommy Lee Jones has done. Like Natural Born Killers! Which, borrowing from IMDB, is a movie about "Two victims of traumatized childhoods become lovers and psychopathic serial murderers irresponsibly glorified by the mass media." Tommy Lee Jones isn't one of the leads, but STILL.

Surely there's a middle ground for Sam and Dean that is neither a 30-year-marriage romcom-AKA-the-one-movie-that-me-and-my-grandparents-have-both-seen or a traumatized psychopathic killer drama/thriller. XP
Collapse