"S15 But in Michigan" has reached its midseason, where it's time for a funny, plot-light episode. 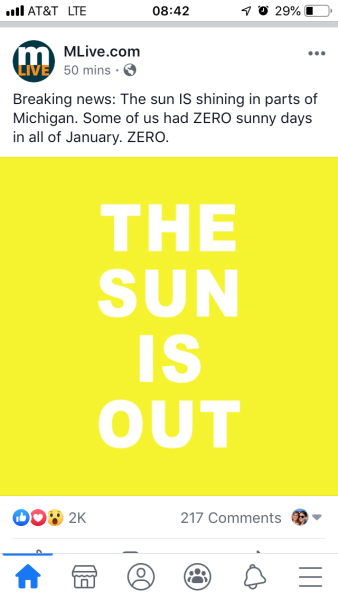 (But it's also secretly losing its mind because THAT CAPTION. There is some real cabin fever desperation to that. And I'll note that although it's February it's only been "properly" winter for like, one day this year so far. It's just dark.)

I am currently sitting in O'Hare, on my way to Colorado Springs for the most important 2.5 days of my life to date. Please send, uh, everything. Thank you!
Collapse