Title: Like They All Do
Genre: 15x07 "Last Call" tag, Stanford!era/S15, "that cult thing down in Arizona," a bildungsroman for the poorly-adjusted
Characters: Lee Webb (POV), Dean, Sam in absentia
Word Count: ~6400
Rating: R for alcohol addiction/withdrawal, drug use, fleeting body horror, a sexual slur
Summary: When that cult thing down in Arizona goes bad, it goes real bad. What Dean wants now, showing up at Swayze's bar like a body from a grave--well. That's anyone's guess.

Or on AO3, with the chapter breaks.

So, I DID INDEED watch Porky's II! And found out that movie is long enough to make a pot of tomato soup, a pan of roasted brussels sprouts, an over-full pan of broccoli, a very involved grilled cheese; to do all the dishes involved therein; and to EAT said soup and sandwich. Also, there are significantly more graveyard scenes than you might guess from the summary?? And also the KKK.

But I did laugh out loud at one part. Part of the premise is that an interest group is trying to shut down the school's production of famous scenes from Shakespeare plays because of Shakespeare's bawdy jokes, etc. So the kid playing Oberon tells off the head of the interest group by grabbing his dick and making a vulgar gesture. There's a beat, and then the long-suffering but very supportive schoolmarm is just like, "That was not entirely helpful." XD She was my favorite.

And the pretzels turned out fantastically. 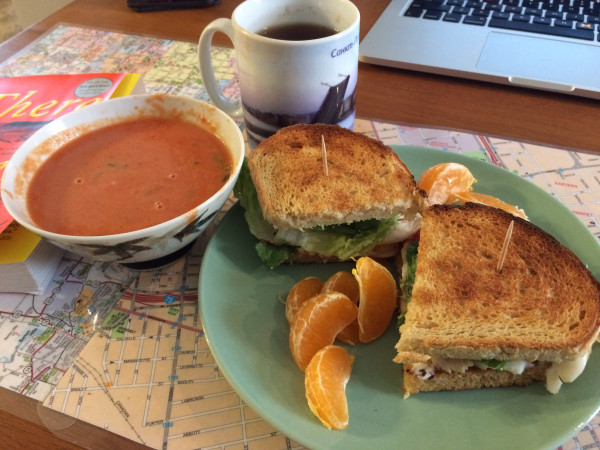 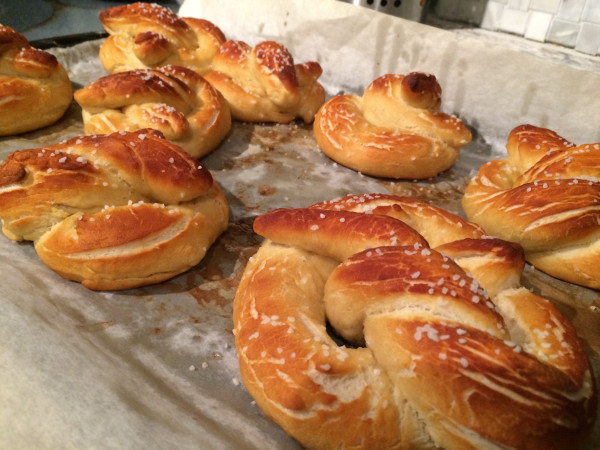 I wrote Dean a letter in 2017 for this birthday, and I think I re-read it every year. Everything in it is still very true, except in the first part I'm talking about some 12x08 tag I have no memory of and don't know if I ever wrote it or not--OMG WAIT I THINK I REMEMBER WHAT IT WAS and no, I have not finished that lol... But anyway: Every year I also decide that this letter is too embarrassing to share, so I will go yet another year of simply saying that Dean Winchester is my very favorite in the entire world. Here's to almost 12 years of knowing you. ♥
Collapse